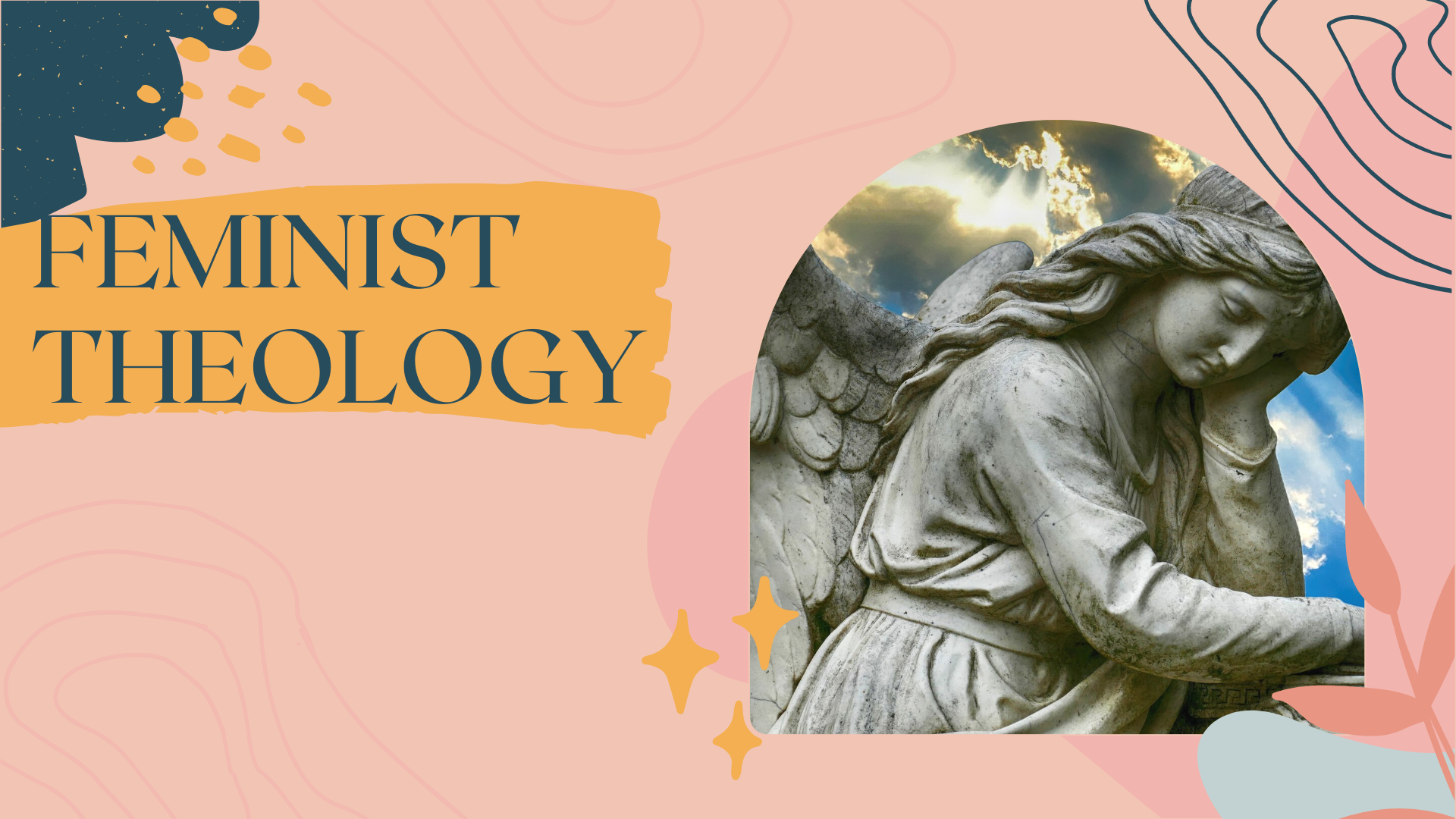 Feminist theology has emerged in modern times as a challenge to the male bias in religion and society as a whole. Although feminist theology has many significant roots in pre-modern history, it has only evolved as a fully conscious movement with its own literature, spokespersons, principles, and methods in the past three or four decades.

Influenced and empowered by the secular women’s movement of the 1960s, the Civil Rights movement in the United States, and liberation theology from Latin America, the first critical feminist theological work emerged from the States at the beginning of the sixties and has become a global movement situated in many settings, and drawing on many different political, philosophical and religious roots to express its concerns and convictions.

This workshop will go into the evolution of feminist theology from the Roman Catholic and Wiccan perspectives. Learn how these paths are connected with the Divine Feminine and the ways both religions question women’s roles in spiritual spaces.

During the workshop, you will learn more about the history and prominent voices in the movement. It includes time for lecture, discussion, and journaling.

*Once you book your spot, you will receive a Zoom link for the workshop.

K Kriesel will be doing a follow-up workshop on Queer Theology (click to learn more) on Tuesday, November 30 from 6:30-8 p.m. Attend both workshops for $40. 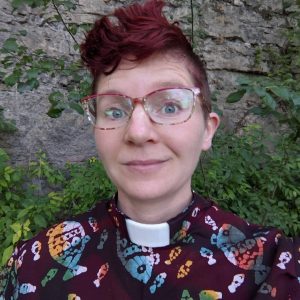 K Kriesel (they/she) is originally from Chicago and studied art therapy at Alverno College. They were raised in an abusive Catholic parish. But discovering both Wicca and The Feminine Mystique in adolescence changed their life. Now a textile artist, K frequently utilizes Marian imagery in their textile pieces. They currently reside in East Dubuque and are a life event officiant, ordained through the Universal Life Church.